This action potential is normally propagated along the axon towards the terminal by opening the voltage-gated sodium channels having approximately 1ms lifespan. The membrane then goes back to the resting potential through the hyperpolarization considering that the delayed potassium ion channels open successively. For this reason, the propagation of the change in the membrane potential is conducted towards the axon terminal along the axon.

It appears challenging to explain the hyperpolarization incase the ratio of potassium ion concentration inside to that outside the cell becomes higher than the previous value at the resting potential. This disrupts the potassium ion outflow from inside to outside the nerve cell in an excited state. Therefore, researchers led by Dr. Osamu Shirai at Kyoto University in Japan constructed a model for nerve conduction implementing liquid-membrane cells that imitate the function of potassium and sodium ions channels. They proposed an improved mechanism for the propagation of the action potential determined by the electrochemical assessment of the model that imitates the ligand-gated sodium ion channels at the synapse and voltage-gated sodium ion channels at the Ranvier nodes. Their work is now published in Physical Chemistry Chemical Physics.

The authors adopted a liquid membrane cell with two aqueous and one nitrobenzene phases. The cell was separated into eight liquid membrane cells and the potential for each determined against the reference electrode. The two aqueous phases mimicked the extracellular and intracellular phases. The authors recorded the current flowing across each cell as the local current. The cell with the eight liquid membrane cells was divided into the receiving and the sending sites of the change in membrane potential in a bid to imitate the mechanism that the change in membrane potential is propagated from the synapse to an adjacent node in the axon.

The authors developed a new interpretation of the hyperpolarization. Based on the functions of the voltage-gated sodium channels and ligand-gated sodium channels at the Ranvier nodes and synapse, respectively, a new mechanism for propagation of the active potential basing on the relationship between the circulating current and the membrane potential. The ligand-gated channels function as power supply gadgets to initiate the action potential along the axon while the voltage-gated channels act as supporting power supply gadgets that help in directional propagation of the active potential. 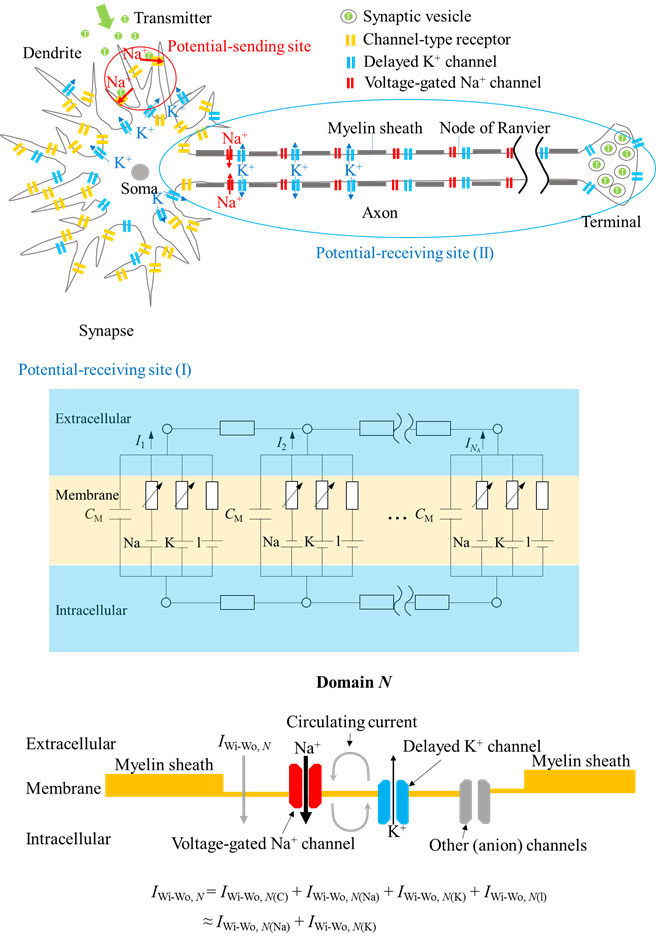 Osamu Shirai, Associate Professor at the Division of Applied Life Sciences, Graduate School of Agriculture, Kyoto University. I received the Bachelor (1989) of Science degree from Osaka University, and I brought the Master (1991) and Doctor (1997) of Science degrees from Kyoto University. I served as a Researcher (1995-2002), a Deputy Chief Researcher (2002-2003) at Japan Atomic Energy Research Institute (JAERI). I investigated electrochemical behaviors of actinides and lanthanides in molten salts to develop the recycling system. I moved from JAERI to Research Reactor Institute of Kyoto University as an Associate Professor (2003-2006). I started to study the charge transport across a bilayer lipid membrane or liquid membrane as a biocell model. Then, I moved to the present position in 2006.

My current research interests focus on the charge transport across biomembranes, the coupling of the ion transport with the electron transfer system across a biomembrane (model system of respiration and metabolism), the bioaccumulation due to the electrochemical energy and the electromagnetic phenomena of biocells. 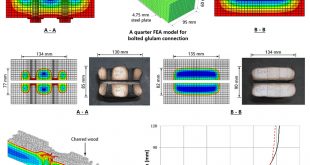