Wettability effects of nanoparticles in pool boiling of a nanofluid 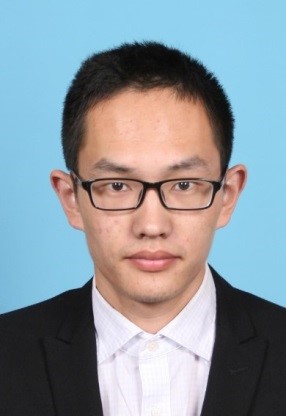 Dongmin Wang, received bachelor’s degree in the School of Engineering, University of Science and Technology of China in 2014, and is now a PhD student in the School of Mechanical Engineering at Shanghai Jiao Tong University, Shanghai, PR China. His research interests are numerical and experimental investigation of heat transfer mechanisms in nanofluids. 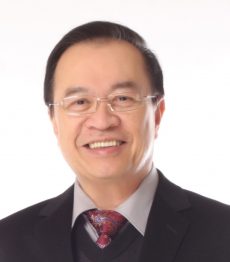 Dr. Ping Cheng, an academician of Chinese Academy of Sciences, is a Chair Professor in School of Mechanical Engineering at Shanghai Jiaotong University.

Prof. Cheng obtained his Ph.D. in Aeronautics and Astronautics from Stanford University. He has done seminal research work in porous-media heat transfer, radiative gasdynamics, microscale heat transfer, and phase-change heat transfer. A Fellow of both American Society of Mechanical Engineers（ASME）and American Institute of Aeronautics and Astronautics (AIAA), Prof. Cheng has received many international top honors, including 2006 ASME/AIChE Max Jakob Memorial Award. He was selected as one of the world’s highly cited researchers by Reuter Thompson in 2014.

Xiaojun Quan is an associate professor at Institute of Engineering Thermophysics, Shanghai Jiao Tong University. He received his Ph.D. degree (2008) from Shanghai Jiao Tong University under the supervision of Prof. Ping Cheng. His research interests include microelectronic cooling, enhancement of microscale heat and mass transfer, and phase change heat transfer in condensation and boiling. He has been the principal investigator of one sub-project supported by National Key R&D Program of China, and the Co-Investigator of three projects supported by National Natural Science Foundation of China. He has published more than 30 journal papers that were indexed by SCI.

Xiaojun Quan, Dongmin Wang, and Ping Cheng. An experimental investigation on wettability effects of nanoparticles in pool boiling of a nanofluid. International Journal of Heat and Mass Transfer, volume 108 (2017), pages 32–40. 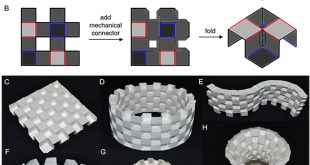