Silver films are implemented in metamaterials, sensors and plasmonic applications if they have low ohmic and scattering losses. Reduction in scattering losses is possible if metal layers are evaporated on polished substrates having low roughness. Even better results can be obtained when a wetting layer is used to enhance the adhesion between the substrate and the metal particles, therefore, reducing island growth. A number of wetting interlayers such as germanium, nickel, and tin are used to block Volmer-Weber growth.

Germanium is the most preferable of wetting layers for reducing scattering losses by smoothening the silver surface owing to the great adhesion between silver and germanium. Unfortunately, high germanium adhesion to silver initiates segregation of germanium atoms into silver grain boundaries and film surface. This leads to an increase in the specific resistivity and curtails the use of silver films deposited on germanium in plasmonic applications. Also, using a segregating material could introduce new bands to the permittivity of the silver system.

Polish researchers, Arkadiusz Ciesielski and colleagues investigated the effect of wetting layers on the crystallinity-induced permittivity of silver films with varying thicknesses. They focused on the application of annealing to influence the self-assembly of silver films, and in turn contribution of wetting films. In their study, the undesirable effects of wetting on the permittivity components was also mitigated. Their work is now published in Applied Surface Science.

The authors deposited all films from tungsten or fabmate crucibles on silica substrates with roughness root mean square of 0.3nm. Nickel and germanium were evaporated to form a 2 nm-thick wetting layer. They evaporated silver films of 20, 35, and 65 nm thicknesses directly on silicon dioxide substrates or on germanium or nickel wetting layers.

The authors performed roughness measurements as well as surface grain sizes. The dielectric functions of silver layers were obtained from ellipsometric experiments using a layered model of the specimens. The authors observed that for the thinnest, 20 nm-thick layer, the Lorentz-shaped band was centered at 378 nm. A blue shift of the band was noted with increasing silver thickness. The band was observed to get narrow and the maximum value diminished from 0.75 for the 20nm film to 0.4 for the 65 nm film. Roughness root mean square to thickness ratio was found to be most profound for the 20 nm-thick film, which implied that the large part of the film was made of narrow hills. For this case, energy bands were sparse and shifted with respect to those of the bulk material. This was also an indicator of the additional contribution from the intra-band transitions.

For thicker layers, the authors observed that the root-mean-square to thickness ratio was lower, therefore, intra-band transitions as well as localized Plasmon coupling were limited. This led to diminished and narrowed Lorentz-shaped band. In fact, for the 65 nm thick film, the peak was barely observed, but the maximum value of the Cody-Lorentz-shaped peak centered at 277 nm shifted from 3.52 to 3.79.

The use of nickel wetting surface led to diminishing and narrowing of the Lorentz-shaped intra-band transition peak owing to decreased roughness of the silver layer. The use of germanium significantly reduced the Drude term and contributed an additional segregation induced band in the imaginary part of permittivity. However, the position as well as the intensity of the band were tuned by time and annealing. The authors proposed two mechanisms  responsible for changes in the intensity of this band due to annealing: surface grain growth and alloy formation. 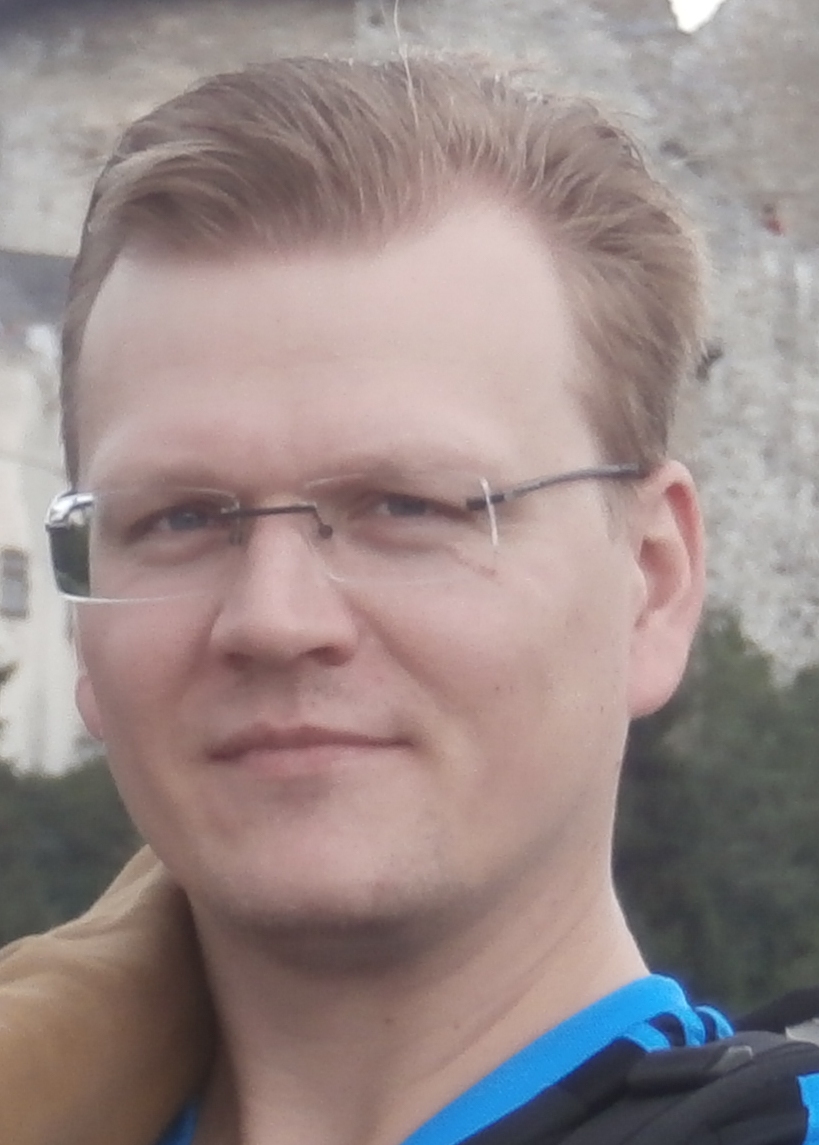 Lukasz Skowronski is an assistant professor at the Institute of Mathematics and Physics, UTP University of Science and Technology in Bydgoszcz. His main research area includes optical and microstructural properties of dielectrics (also organic) and metallic nanolayers and layered structures. His current interests are focused on the interference structures for architectural glazing. 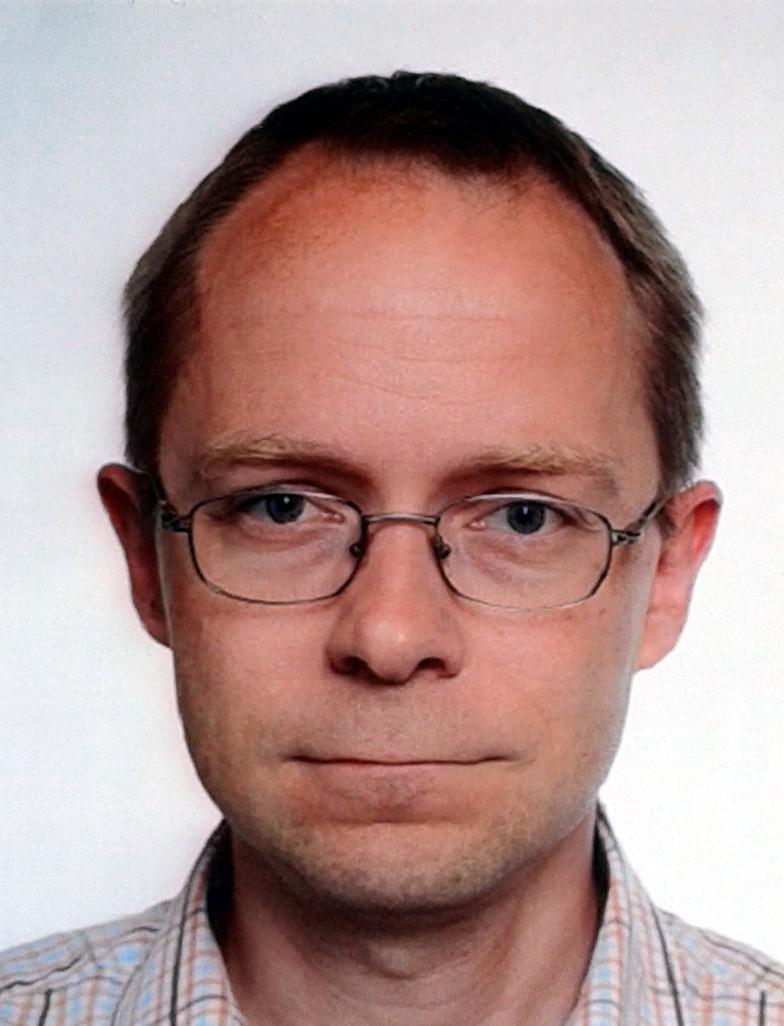 Marek Trzcinski received his M.Sc. degree (1999) in Microelectronics from the Faculty of Physics and Astronomy, Nicholas Copernicus University in Toruń, Poland. Since 2000 he works as an experimental physicist at University of Science and Technology in Bydgoszcz, Poland. In 2006 he obtained the degree of Ph.D. in Surface Physics from The Faculty of Mathematics and Physics, Silesian University of Technology in Gliwice, Poland. His major research interests are surface diffusion and catalysis. 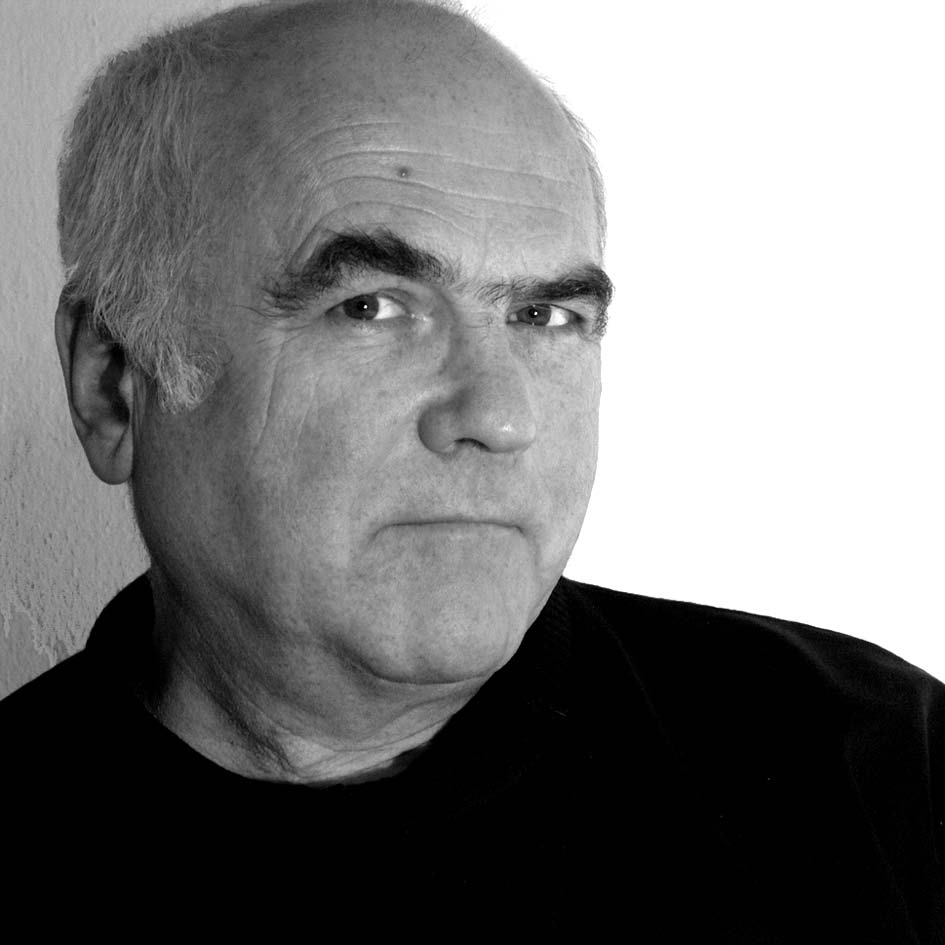 Tomasz Szoplik received his M.Sc. (1970), Ph.D. (1979), and habilitation (1987) degrees in physics from the University of Warsaw. In 1998 he received the national title of professor of physics. In 1984-86 he spent 2.5 years as a researcher at Laval University, Quebec, Canada. He was a visiting researcher and professor at the University of Valencia and University Jaime I in Castellon, Spain, on several contracts from 1983 to 1997.

Currently, he is a full professor of optics at the Faculty of Physics, University of Warsaw. His current interests include photonics, plasmonics and metamaterials. He is a member of OSA, EOS, Polish Physical Society and is a fellow of SPIE.