Among the available wide-bandgap semiconductors, silicon carbides (SiC) are suitable for high-temperature applications. However, one-dimensional nanomaterials exhibit new properties different from those of their corresponding bulk materials. This can be attributed to their nanometer size and intriguing properties. Consequently, single-phase SiC nanotubes and C-SiC coaxial nanotubes have been successfully synthesized. As such, different techniques such as ion irradiation have been employed to characterize various microstructural developments of these nanomaterials.  Unfortunately, little is known about the microstructural development of C-SiC coaxial nanotubes under ion irradiation.

The authors observed that the increase of ion fluence resulted in the increase in the outer diameter of the C-SiC coaxial nanotubes and a corresponding decrease in their inner diameter, which further led to the disappearance of the interior hole. Ion irradiation was the cause of the emergence of the new continuous graphitic layers perpendicular to the nanotube length direction in the microstructure as well as the amorphous nature of the SiC crystals in the C-SiC coaxial nanotube. The critical amorphization dose for SiC crystals was significantly higher than that of the bulk SiC. This was attributed to the large specific surface area of the C-SiC nanotubes which initiated the induced point defects released from the grain boundaries by the irradiation process. Despite the entire amorphization of SiC crystals, the carbon layers remained their crystalline nature even after ion irradiation. 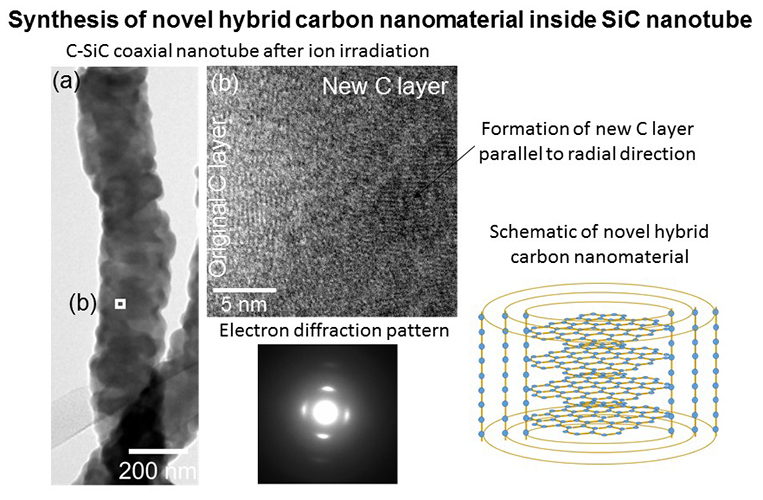 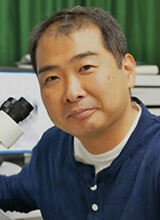 Tomitsugu Taguchi is currently a senior principal researcher in the National Institutes for Quantum and Radiological Science and Technology (QST) in Japan. He received his Doctor of Engineering degree from Tokyo Institute of Technology (Japan) in 2006. 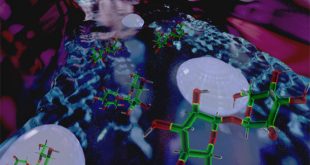