The wide application of lithium-ion batteries as power sources in electronic devices is attributed to their excellent cycle performance and high energy density. Lately, they have been increasingly used in large energy batteries and electric vehicles, a move that has been limited by longer charging times, low battery capacity and other related risks like electrolyte leakage. To overcome these limitations, all-solid-state lithium-ion battery (ASS-LIB) was developed. Instead of liquid electrolyte, ASS-LIB uses solid electrolyte, which not only reduces the risk of electrolyte leakage but also endows the battery with improved energy density, durability and safety.

ASS-LIBs have drawn attention as next-generation secondary batteries. Nevertheless, their development faces two key challenges associated with constructing solid-solid interfaces between the solid electrolyte (SE) and the active material (AM) and developing inorganic solid electrolytes with high ionic conductivity. Most importantly, the electrode structure and the contact interface between the SE and AM are important factors determining the overall battery performance.

Several strategies have been employed to develop inorganic solid electrolytes and form interfacial contacts between the SE and AM. Among them is producing core-shell particles via high-temperature pulsed laser deposition and high temperature pressing to produce dense AM-SE interfaces. Despite the remarkable progress, other problems like high costs, AM related damages and difficulties scaling up are still being encountered. While most of these problems have been addressed by dry coating process utilized in recent studies to form the interfacial contacts between SE and AM, the influence of surface morphologies of the composite particles on the ASS-LIB performance is still poorly understood.

On this account, Dr. Eiji Hayakawa, Professor Hideya Nakamura, Professor Shuji Ohsaki and Professor Satoru Watano from Osaka Metropolitan University (formerly known as Osaka Prefecture University) investigated the effects of surface morphologies of SE/AM composite particles on cathode layer structure and performance of all-solid-state batteries. In their approach, the dry coating time was adjusted to prepare composite particles with continuous- or discrete-coating of the SE layers, while die compression was used to prepare all-solid-state half-cells. Charge/discharge tests and electrochemical impedance spectroscopy were used to investigate the battery performance. Their work is currently published in the journal, Advanced Powder Technology.

In summary, the authors characterized the SE/AM composite particles with different surface morphologies. The charge/discharge rate-limiting factors were considered different in this study owing to the high dependence of the electrical conductivity and the state of charge. As such, the charge and discharge rate performance were mainly affected by the contact area between the AM-AM and AM-SE, respectively. In a joint statement to Advances in Engineering, the authors explained their study findings will advance and improve the performance of all-solid-state batteries and expand their application scope. 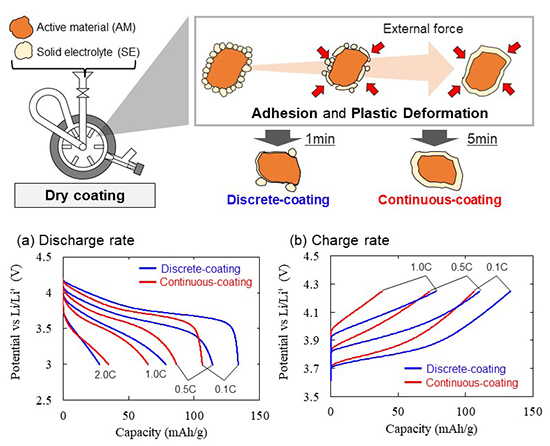 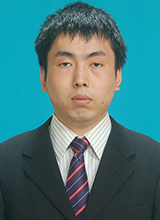 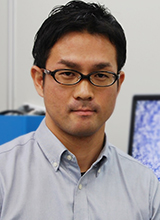 Prof. Satoru Watano, specialized in Chemical Engineering, received his Ph.D. from Osaka Prefecture University (OPU), Japan in 1995. After obtaining his Ph.D., he worked at New Jersey Institute of Technology, U.S.A. as a visiting professor. He became professor at OPU in 2005. In 2022, OPU was merged with Osaka City University to be Osaka Metropolitan University(OMU). Currently, he is the dean of the Graduate School of Engineering, and dean of the College of Engineering at OMU. He is the board directors of The Society of Powder Technology Japan and the council member of Japan Society of Pharmaceutical Machinery and Engineering. His research area covers (i) measurement, control, optimization of powder handling processes (ii) particle design and modification of surface properties, (iii) design and handling of nano-particles, (iv)numerical modeling and simulation of particulate systems, and (v) development of innovative powder handling processes. He also leads several national research projects related to all solid type Lithium ion secondary battery. 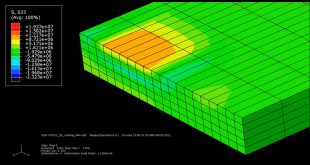