Design and analysis of a collocated periodic vibration absorber-harvester

Mechanical vibration is often witnessed in structural components and moving parts of a machine and may result in distortion and malfunctioning if not properly controlled. As such, vibration attenuation has attracted significant attention of researchers with the aim of reducing vibration energy to the desired level. This has consequently led to the development of various devices such as dynamic vibration absorber comprising of spring-mass-damper.

On the other hand, electrical shunt damping has been identified as a suitable alternative for multi-model vibration attenuation. However, considering the continued development of more complex and large systems, these approaches have remained insufficient. Therefore, the development of more efficient devices is highly desirable.

In a recently published literature, most mechanical systems have been dominated by periodic excitation rather than single harmonic excitations. To this end, researchers have identified the design of periodic vibration absorber as a promising solution. This can be attributed to the induced natural frequencies with the ability to suppress periodic excitations. Alternatively, reusing the vibration energies have also proved a vital step in maximizing their performance. With regard to this, various approaches for energy harvesters have been developed. Unfortunately, the efficiency of these energy harvester-based vibration absorbers has not met the desired targets. This is due to the overemphasis on the energy harvesting and vibration absorption with little regard to collocated dynamic vibration absorber and harvester. This will, however, enable attenuation of higher harmonics.

To this note, Ming Chi University of Technology scientists: Professor Shyh-Chin Huang, Mr. Le-Hiep Nguyen and Professor Jin-Wei Liang in collaboration with Professor Yi-Mei Huang from National Central University developed a periodic vibration absorber-harvester to investigate the relationship between absorption and harvesting capacities. Basically, this was an extension of the previously developed dual-beam periodic vibration absorber. Their work is currently published in the research journal, International Journal of Mechanical Sciences.

Briefly, the authors explored the periodic excitations in mechanical systems. Next, they designed a periodic vibration absorber-harvester using interconnected dual cantilever beams. Piezoelectric layers were used to partially cover the beams so as to harvest the vibration energy. Furthermore, they investigated the dependence of absorption and harvesting abilities on the system parameters. This helped validate the performance of the periodic vibration absorber-harvester device by observing and calculating the growth and decline of two indicators: output voltages and primary mass displacement.

The authors observed that periodic vibration absorber-harvester exhibited greater absorption ability as compared to the conventional toner dynamic vibration absorbers devices and especially under periodic excitations. Consequently, it also enhanced the response amplitudes for both square waves and saw-tooth waves as depicted in theoretical simulations. Furthermore, maximum energy harvesting was noted to depend on the piezoelectric coverage and at reasonable load resistance. However, maximum energy harvesting resulted in a corresponding decrease in absorption performance by around 8.7%.

In summary, the research team validated the feasibility of the collocated periodic vibration absorber-harvester. It was necessary to design the system based on the open circuit as it enabled determination of the reasonable load resistance, between the open circuit and maximum energy harvested. In general, the study provides information that will advance vibration attenuation especially in systems with high periodic excitations. 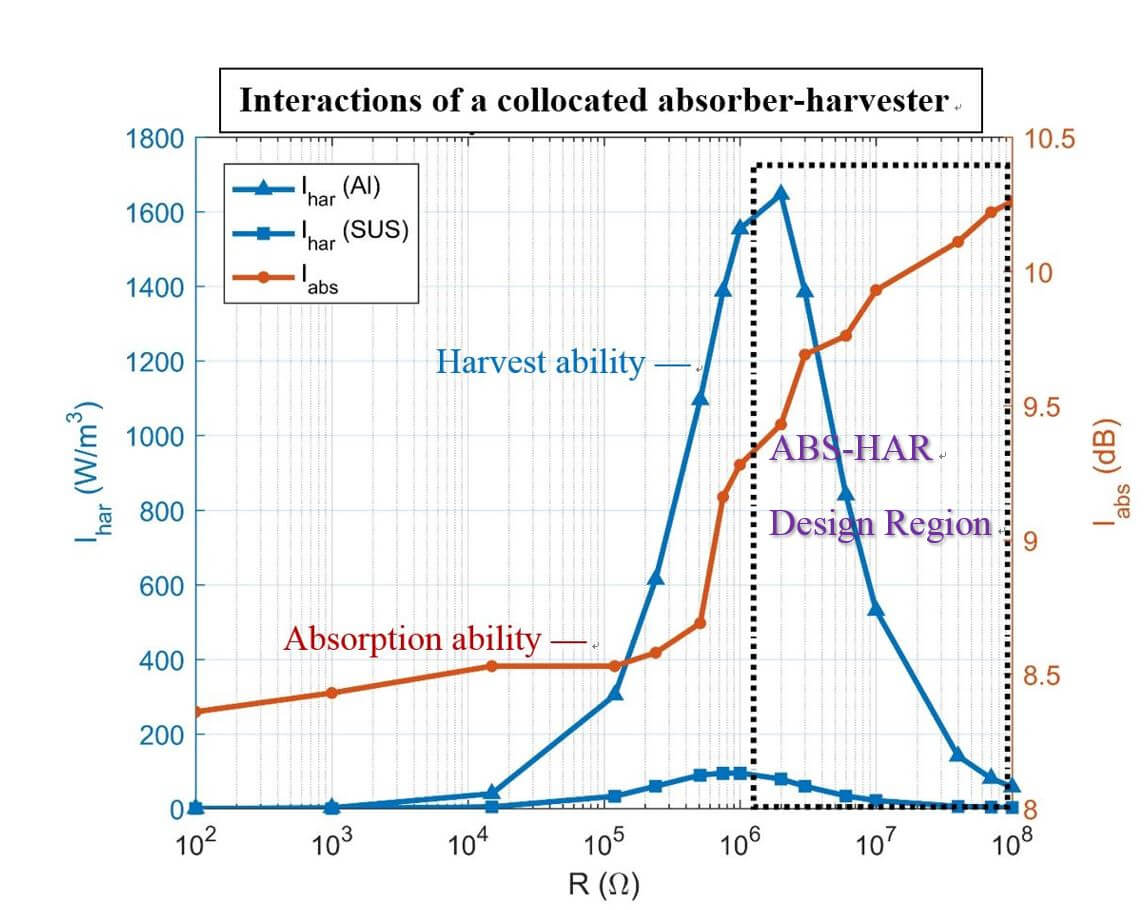 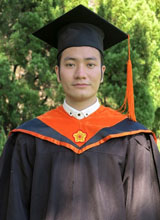 Dr. Jin-Wei Liang received his Ph.D. degree from Michigan State University in 1996. Since then he has been with the Ming Chi University of Technology, Taipei, TAIWAN, where he is currently a Professor in the Department of Mechanical Engineering and Graduate Institute of Mechatronic and Mechanical Engineering. His research interests include nonlinear friction dynamics, intelligent control problems and shaft-fatigue problems induced by torsional vibrations. 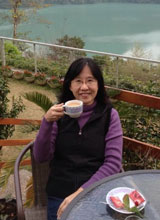 Yi-Mei Huang graduated from National Central University, Taiwan, and obtained the bachelor degree in Mechanical Engineering. She received the M.S. degree from the University of Iowa and a Ph.D. degree from Purdue University. Dr. Huang is currently a full Professor in the department of Mechanical Engineering, National Central University. Her research interests include vibration and noise analysis, computer aided design, diagnostics and prognostics, machine learning, and smart materials. 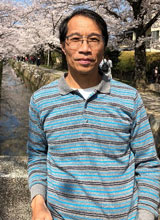 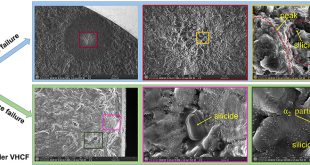